I a.m. A Little Slow 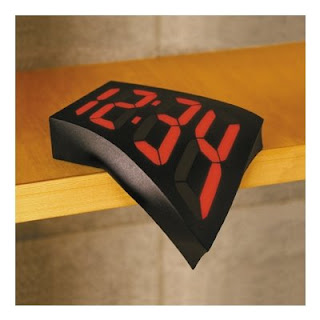 Fast forward to June of 2008—my flight leaves tonight! Marisa will be meeting me in Mexico City tomorrow after having spent a few days with a friend of hers who lives there. After missing her flight due to the confusion surrounding a 12:30 a.m. departure time (seriously, Marisa?), she paid a rescheduling fee and rebooked her ticket for the next day.

Confession: after giving Marisa a hard time for confusing her flight date, I then did the EXACT SAME THING…which makes it way worse. While sitting at my desk today, an email came through from Continental asking me if I´d like to check in now or later tonight. Huh? I thought I was leaving tomor… Damn!

It took me a second to piece it together, but as soon as I realized my confusion, I jumped out of my seat, changed my voicemail greeting to say I was on vacation for two weeks and ran out of the office in a panic.

Armed with the grapefruit seed drops that the helpful hippie women in sensible floral skirts who work at my neighborhood herbal store SWEAR by when traveling in countries with questionable water systems, I´m out the door in a few minutes. Secretly, I have a prescription for Cipro tucked inside my carry-on bag. ¡Ole!
Posted by LJP at 6/25/2008